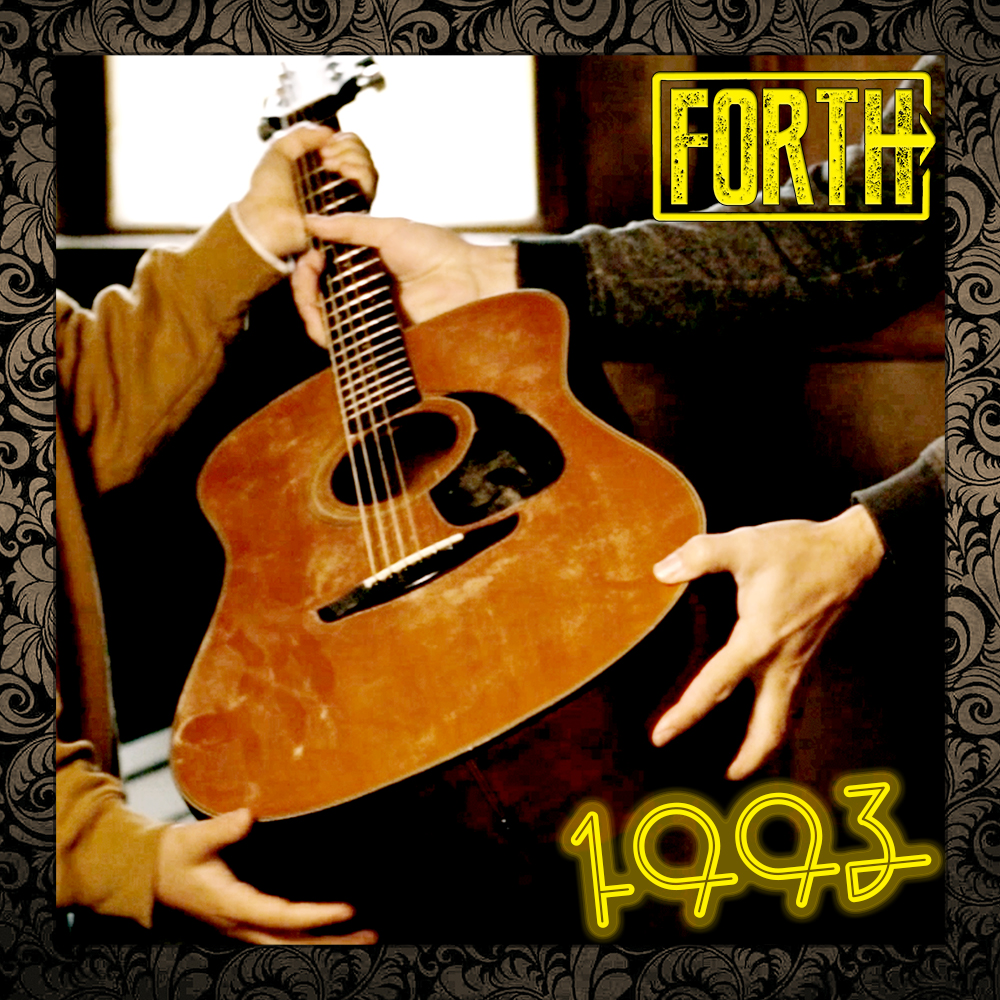 “1993” is the third and final single from Forth’s upcoming third album.  The song is a very personal return to the past for the band.  The lyrics are a reflection on feelings of loss after the untimely passing of so many influential artists from the 1990’s like Chris Cornell, Kurt Cobain, Layne Staley, Chester Bennington and so many more.  The story and the accompanying video show a hopeful passing the musical torch between generations.  In it, lead singer and lyricist, Brian Forth remembers the first guitar given to him by his first love when he was a young teenager.  He remembers being awakened musically by the raw, emotional power of the sounds of Seattle rock and learning to play along on his old 6 string.  Decades later he finds the guitar packed away and coated in dust and he gives it forward to his young son, in hopes of hearing “one last song”.  The song is heavy, melodic and melancholic with a chorus that lingers on the mind long after the first listen. 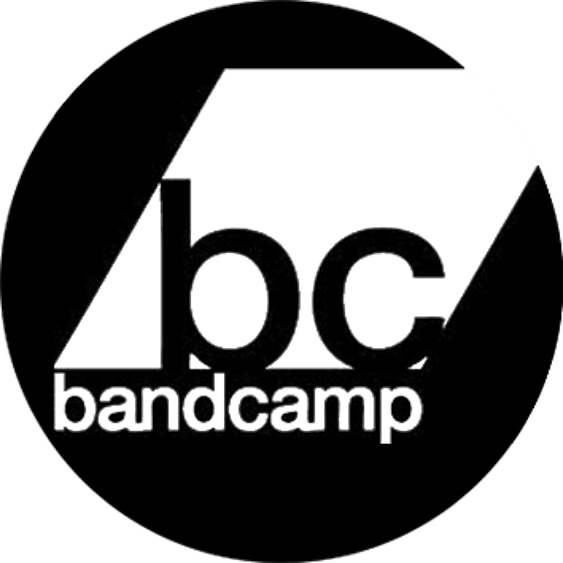 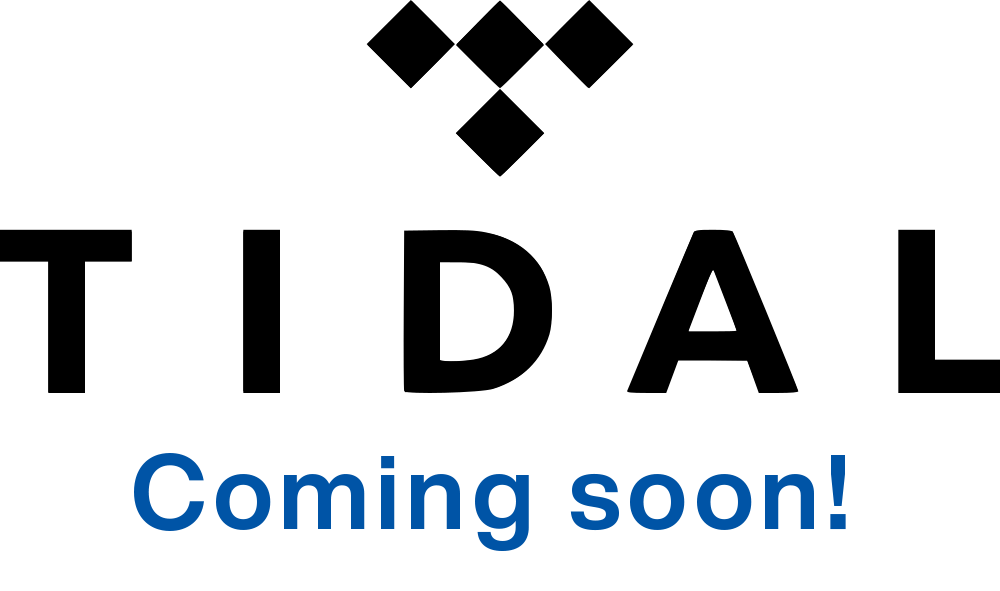